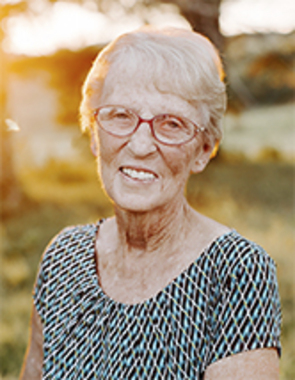 Gearline "Jeri" Sissons of Pauls Valley passed away March 20, 2020 in Norman, Oklahoma at the age of 81 years.
Gearline Williams was born November 27, 1938 in Pauls Valley, Oklahoma to Joe and Eldora Elizabeth (Mumford) Williams.
Jeri worked for the state of Oklahoma as an administrative assistant and was a member of Pauls Valley Church of Christ. Pauls Valley has been her home most of her life.
She was preceded in death by Joe and Elizabeth Williams and Charles Sissons.
Surviving family include her children - Pam and Neil Moulin of Harrah, Okla., Robin Sissons and Bill Rogers of Emmett, ID, and Toby Sissons and Aaron Pyle of Joplin, Mo.; seven grandchildren - Brandy and Keyunta Dawson, Kori Moulin, Morgan and Josh Henry, Kelsey Sissons, Taylor Sissons, Dakota Rogers and Rachel Burleson, and Logan Rogers and Shelby Newell; two great-grandchildren, Brett and Jonathon Henry, and one great-grandchild arriving in June; three sisters - Jo and Herman Hagan, Jean Hagan and Joyce Ward; many special nieces and nephews; and special friend, Glenn Phillips.
Honorary pallbearers were her grandchildren.
Funeral services were held Tuesday, March 24, 2020 at 2 p.m. at the Mt. Olivet Cemetery Pavilion, officiated by David Rodriguez. Interment was at Mt. Olivet Cemetery under the direction of Stufflebean-Coffey Funeral Home.
We invite you to send a message of condolence and view the family's guestbook at www.stufflebeanfuneralhome.com.
In lieu of flowers, donations can be made to Susan G. Komen to assist in their fight against breast cancer.
Published on March 24, 2020
To plant a tree in memory of Gearline Sissons, please visit Tribute Store.

Plant a tree in memory
of Gearline

A place to share condolences and memories.
The guestbook expires on June 22, 2020. 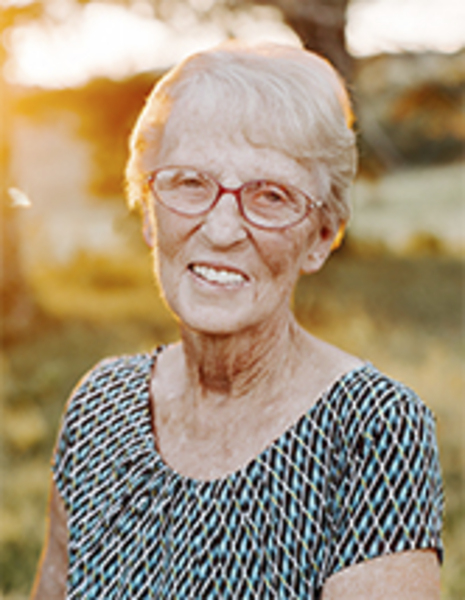